Recently I was at the Canadian soldier cemetery in Groesbeek, Gelderland, The Netherlands. 2,600 Canadian war dead (WW II) are buried there. The cemetery was deeded to Canada in perpetuity so that the guys would be buried on Canadian soil. We saw gravestones for boys still in their late teens and early twenties. Very moving! I thought in light of the commemoration of D-Day I'd post a few of my photos. 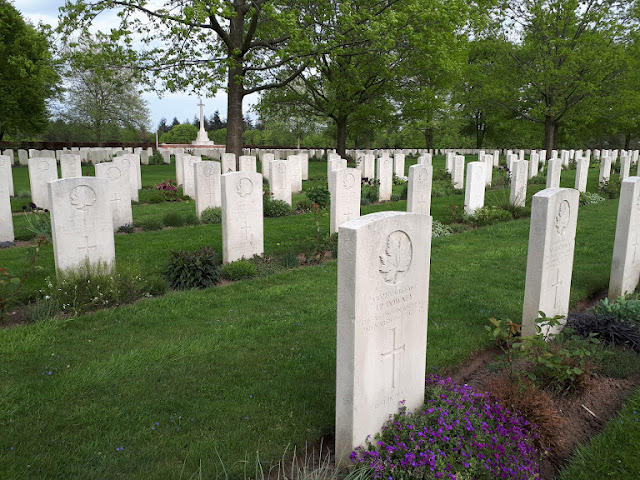